On the eastern edge of Waterford city, the Ballygunner/Grantstown/Williamstown area is ideally located, close to the city and its amenities, yet it enjoys a village feel as it spills over into the surrounding countryside.

It has ease of access to the Outer Ring Road, which connects to the N25, onto the Kilkenny-Dublin route – ideal for commuters who wish to avoid the city traffic.

Nearby Passage East is home to a car ferry service to Co. Wexford, dramatically decreasing journey time for working commuters. The ferry runs continuously throughout the year, with the option of buying reduced price season tickets for regular users.

The area boasts close proximity to various popular primary and secondary schools and has a thriving GAA Club, which enjoys great support from the local community.

Close to University Hospital Waterford, the area is popular with medical staff who are attracted by the highly-regarded local schools and impressive housing stock.

Just a 10-minute drive east lies the picturesque seaside village of Dunmore East. From here the scenic Coast Road leads to the popular holiday resort of Tramore, and beyond that the stunning Copper Coast.

University Hospital Waterford has its origins in the Ardkeen Chest Hospital which was established in 1952. It developed in Waterford Regional Hospital in 1959, renamed UHW in more recent times.

Nearly Newtown is one of the most historic parts of the city, as is evident from the abundance of period properties in the area. Famed architect John Roberts was born in Waterford in 1712 and is well known the properties he designed in the area, including Newtown House in 1786. This later became Newtown School, a Quaker School.  The Quakers first settled in Waterford in 1655 and are responsible for building many of the most notable buildings in the city, including The Granville Hotel on the Quay and Strangman’s Brewery in Mary Street.

As Ireland’s oldest city, Waterford boasts over 1,000 years of rich history. Viking raiders first established a settlement near Waterford in 853. They left a considerable mark on Waterford, evident in the spectacular Reginald’s Tower. Named after Viking ruler, Ragnall, who resided there during the 10th century. The tower is a tourism hot spot, and the surrounding area an important cultural and recreational centre.

Gaelcholaiste Phortlairge is an Irish speaking secondary school. Situated in the village of Ballygunner, its primary feeder school is located close by.

De La Salle College accommodates over 1000 boys and Waterpark College is a co-educational secondary school. Both schools are located on the Park Road in the city along with their primary school equivalents.
Newtown School (secondary and primary), welcomes students of all religious backgrounds and those of none.

The Presentation and Our Lady of Mercy secondary schools are Catholic girl schools.

The area enjoys a large selection of restaurants, takeaways and bars.

The Woodlands Hotel is a popular destination for visitors to the city. The in-house Brasscock bar and restaurant is a popular dining spot for locals. The large function room serves as a venue for entertainment shows and live music.

Slice Wood Fire Pizza is serves fresh artisan pizza and has a charming indoor and outdoor seating area for those who wish to dine in, rather than take-away.

Oskars Bar and Restaurant is a long-established institution in the Dunmore Road area. A well-stocked bar, carvery-style food offering, makes it ideal for lunch or after work drinks.

Properties for sale in Ballygunner 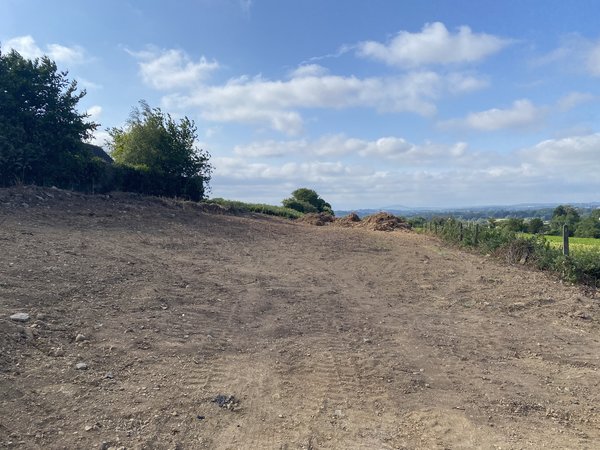 Attractive level 0.3 acre site in an attractive location just off the Dunmore Rd and… 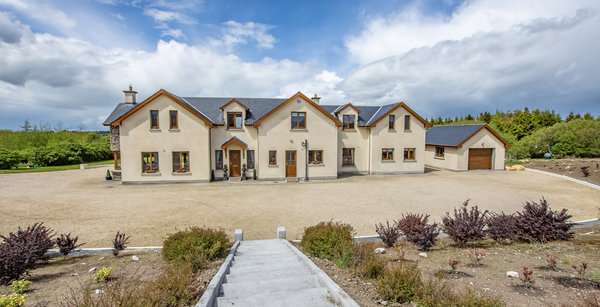 An outstanding architecturally designed four bedroom property, located in the breathtaking countryside of Ballygunner. This…